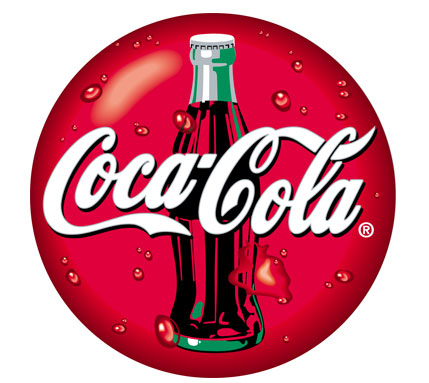 In keeping with its commitment towards environment sustainability, Coca-Cola India in association with Moon Beverages Private Limited and The Coca-Cola Foundation and NGO FORCE today announced the completion of work on a rainwater harvesting project (RWH) at Rajdhani Nikunj in New Delhi. The project that has a potential to harvest 41 lakh litres of rainwater per year was dedicated by Chief Guest Dr. Ashok Kumar Walia, Finance & Urban Development Minister, Delhi. This project takes forward the spirit of public-private partnership and builds on the FORCE-COCA-COLA water conservation initiative under the 'JAL BEEMA ABHIYAAN.'

Speaking on the occasion, Dr. Ashok Kumar Walia, Finance & Urban Development Minister, Delhi said "There is no denying that the ground water table is taking a plunge. The government and the people should join hands to improve this situation. It is heartening to see such path breaking initiatives being taken by many NGOs & corporates in the realm of water management. We need to engage with and encourage more people and societies to take up RWH projects. I congratulate FORCE and Coca-Cola India for the wonderful initiative that will not only ensure sustainable water resource for people but also aware people about importance of water conservation."

Speaking on the occasion, Ms. Jyoti Sharma, President, FORCE, "Our fresh water resources are limited. However, every citizen of the country can today make a difference through responsible behaviour coupled with increased awareness. It is imperative that each building, school, markets, hotels etc adopt rain water harvesting structures that would redirect rainwater into the ground. In Delhi, in partnership with Coca-Cola and its Bottlers – Moon Beverages and Enrich Agro, we already have over 35 RWAs that have utilized RWH techniques to their advantage and are conserving over 150 million litres of water every year."

According to Gulshan Kalra, Director, Public Affairs, Coca-Cola India, "Water stewardship remains a priority for Coca-Cola in India and around the world. Water management remains a priority and the Coca-Cola Company pursues the 3R program of Reduce, Recycle and Replenish to achieve the objective of water management & conservation in India. Water Conservation and Environment management today require a participative and collaborative approach. It is important that each member of the society contributes in his/her own way towards with an aim to improve the overall standard of living in communities. I am thankful to FORCE & Moon Beverages Pvt Ltd. and The Coca-Cola Foundation for coming together to us to strive towards fostering such efforts, aimed at environment conservation"