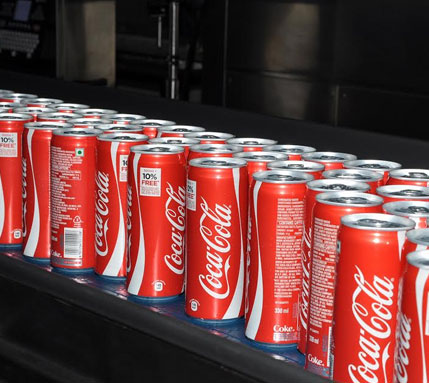 According to Coca-Cola, the sparkling can line is the second such line for Coca-Cola operations in the country.

“The inauguration of the new plant is in keeping with the company’s long term growth plans for the country. Our investments in the India are on track as we build scale, manufacturing capacity, distribution capability and a robust product portfolio to realize our business goals in India,” said Ahmet Bozer, Executive Vice-President and President, Coca-Cola International TCCC. The plant has already created a water recharge potential of 160,000 KL/ year and will serve the growing consumer demand for safe packaged beverages.

Various energy saving features have been included in the plant during the design and construction, including energy efficient LED lights, provision of natural light and ventilation.